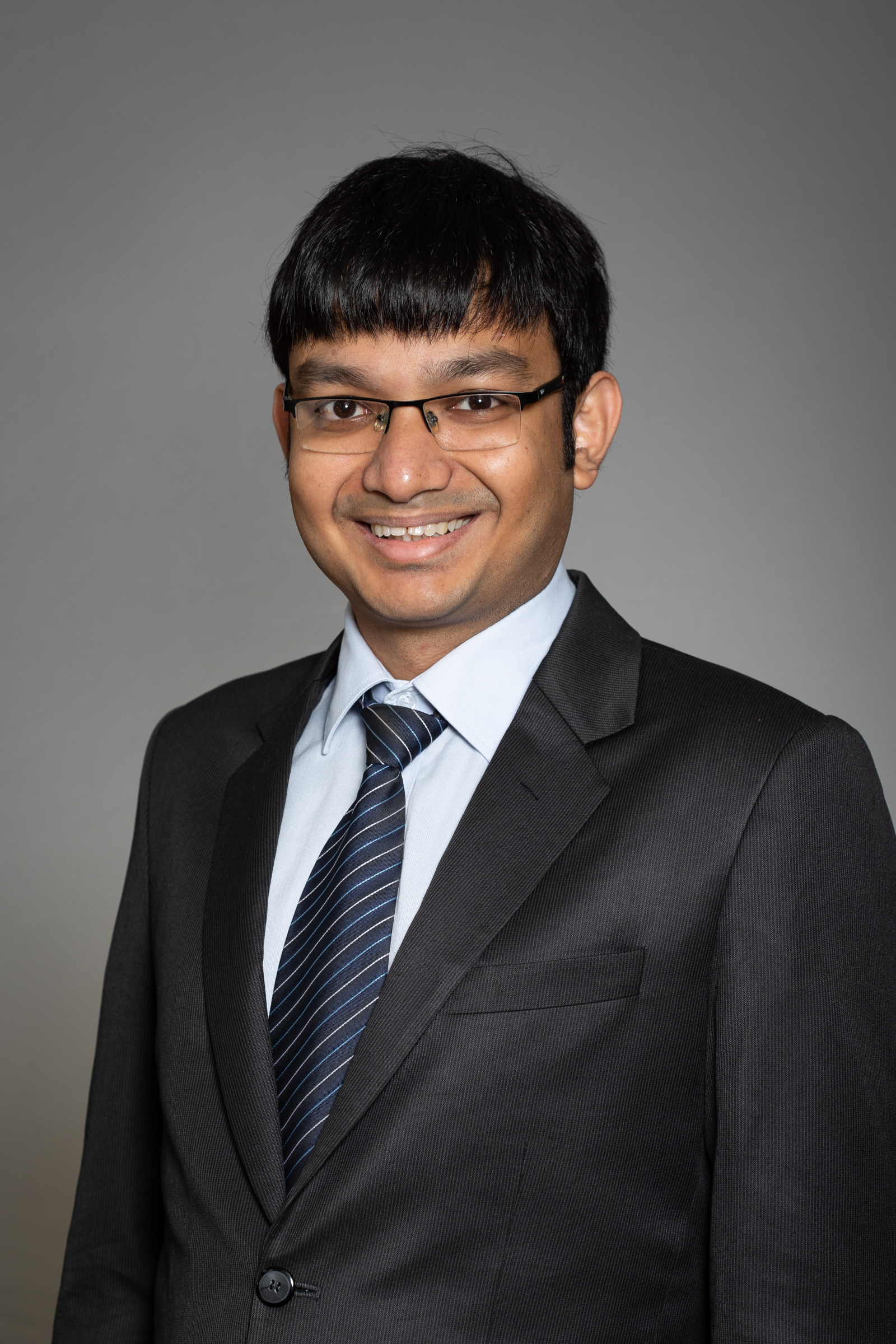 Long-term Contracts and Efficiency in the Liquefied Natural Gas Industry

Long-term contracts facilitate efficient levels of investment by sellers faced with the risk of ex-post holdup. Contractual rigidities, however, reduce the ability of the market to respond flexibly to demand uncertainty. This paper provides the first empirical analysis of the trade-off between hold-up risk and contract rigidity, focusing on the liquefied natural gas (LNG) industry, where long-term contracts account for over 70% of trade. I structurally estimate a model of contracting, investment and spot trade that incorporates hold-up risk and contractual rigidities, using a rich dataset on LNG contracts, investment, trade flows, and spot prices. LNG buyers are estimated to have substantial bargaining power, implying that sellers face considerable hold-up risk when making investment decisions. In the short-run, allocative efficiency would improve through reduced use of long-term contracts. However, investment decreases by 35% in the absence of long-run contracting, suggesting that long-term contracts play a significant role in combatting holdup at the cost of short-term allocative efficiency.

In this paper we study the role of industrial policy in shaping the evolution of a global industry. We assess the long-run performance of different policy instruments, which include production subsidies, investment subsidies, entry subsidies, and consolidation policies. To do so, we examine a recent industrial policy in China aiming to propel the country’s shipbuilding industry to the largest globally. Using a dynamic model of firm entry, exit, investment, and production, combined with firm-level data, we find that (i) the policy boosted China’s domestic investment, entry, and international market share dramatically, but delivered low returns and led to fragmentation, idleness, as well as depressed world ship prices; (ii) the effectiveness of different policy instruments is mixed: production and investment subsidies can be justified by market share considerations, while entry subsidies are wasteful; (iii) counter-cyclical policies and firm-targeting can substantially reduce the distortions. Our results highlight the critical role of firm heterogeneity in policy design.

The Morbidity Cost of Air Pollution: Evidence from the World’s Largest Payment Network

Based on the universe of credit and debit card transactions in China during 2013-2015, this paper provides the first nationwide analysis of the morbidity cost of PM2.5 for a developing country. To address potential endogeneity in pollution exposure, we construct instrumental variables by modeling the spatial spillovers of PM2.5 due to its long-range transport property. To capture the dynamic response of past pollution exposure, we propose a flexible distributed lag model that incorporates the IV method. Our analysis shows significant and robust impacts of PM2.5 on healthcare spending in both the short and medium terms. The impacts are heterogeneous over time and across regions, and modestly nonlinear as PM2.5 elevates. By complying with theWorld Health Organization’s annual standard of 10 mug/m3, China would reduce health spending by at least $42 billion per year, nearly 7% of China’s healthcare spending in 2015. Our estimate of the morbidity cost of air pollution is in contrast with the common perception that the morbidity impact from air pollution is small relative to the mortality impact.

The liquefied natural gas (LNG) industry is characterized by systematic inter-regional price differentials, raising the question of whether sellers price discriminate. This paper measures market power in the LNG spot market and studies how market power influences pricing, trade and welfare. I develop a method for inferring market conduct that utilizes information on sellers’ pricing and quantity decisions across multiple geographically segmented markets. My test for market conduct is based on the observation that sellers exercising market power engage in third-degree price discrimination, whereas sellers behaving competitively do not. Using data from 2006 to 2017 on spot market trade flows, spot prices, shipping costs and seller capacities, I estimate a structural model of LNG trade and pricing that incorporates spatial differentiation, capacity constraints and trade frictions and flexibly nests different models of seller market power. I find that seller decisions are consistent with a Cournot model and unlikely to be generated by a competitive model. The total deadweight loss from market power is estimated to be USD 12 billion, or about 4.5% of total revenue. I find that market power plays a key role in exacerbating inter-regional price differentials.

The cost of congestion is a key input in the design of transportation policy. Existing estimates of the social cost of traffic congestion account for the value of travel time, increased air pollution and accidents, and the impact on subjective well-being. We highlight an important additional cost: congestion disrupts economic activities. Consumers who cancel or postpone their spending plans on congested days incur a cost from not being able to engage in consumption at their preferred time. This paper investigates how traffic congestion affects consumption, focusing on Beijing in 2014. Using high-frequency credit and debit card consumption and traffic congestion data, we show that a 10% increase in travel time leads to a 2.4% decrease in consumption on the same day. We find little evidence to suggest that consumers substitute consumption over time.